The Local gets Medieval on yo ass 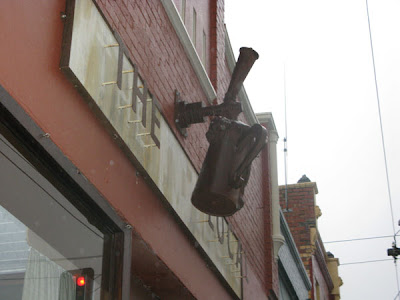 Imagine, now a room adorned with the trimmings and trappings of a Medieval Master’s Lair. Heavily dressed tables with lavish settings, ceramic goblets – Bollacks, if you will – greenery clinging to walls from which the trophy beasts of the Master peer down as you arrive and the ‘noblemen and gentle-women’ gather around in anticipation of the coming feast.

Freshly shucked oysters (3 ways) on arrival were complimented with the relatively simple, yet perfectly matched Trumer Pils. A terrific “welcome” treat as the crowing crowd mingled and admired the mouth watering lamb and pork spits on the terrace, the sounds and smells of gently charring meats wafting forth to tease the senses. A surprisingly large crowd gathered (35+), some new faces interspersed with many familiar friends including Ale Stars, respected brewers, Local regulars - even the proprietors’ wives were not going to miss this one!

After being seated for the main course, Court Jester Justin explained a brief history of the Taphouse and its philosophies as well as the emergence of the “Winter Beer and Food Feast” idea (conjured by Justin and Head Chef Richard Smith over a few amber nectars after work one evening) and welcomed our very esteemed guests: Jayne Lewis (Mountain Goat), Ben Kraus (Bridge Rd Brewers), David & Karen Golding (Red Hill Brewery) and Steve Jurisic (Calendar Cheese). 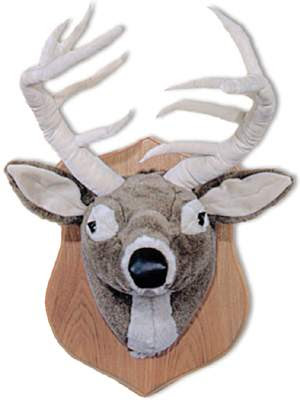 With little or no further ado, the next amazing course of spit roasted suckling pig (with all the trimmings!!!) arrived accompanied by an Aecht Schlenkerla Rauchbier AND the Bridge Rd Megachile Pluto Braggott. Absolutely inspired choices: the Rauchbier’s smoked bacon notes developed a depth of flavour in the roasted pork that was mind blowing, whilst the Megachile Pluto provided a sweetening balance to the dish. For those playing at home, Megachile Pluto is, of course, the world’s largest species of honey bee (you already knew that, I suspect) and indicative of the scale of this Ale/Mead hybrid from Medieval times. Made with more than a fair whack of Beechworth Redgum Honey it is one out of the box and nothing less than what we have come to expect from Ben Kraus. Even if this one is down to Nardia Mc Grath, Bridge Roads Brewer in residence. 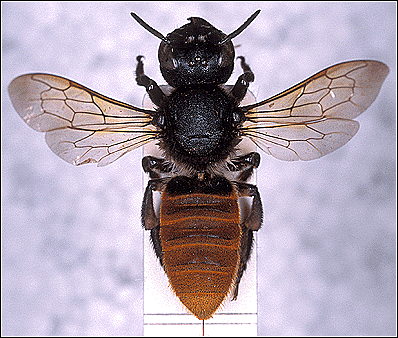 Refreshing the palate with a sip of water from medieval goblets the guests immediately regretted their over-indulgence on the first two courses with the dawning realisation that they weren’t even half way through the feast! Shaved spit roasted lamb, again with an array of outstanding sides and sauces, was served with a Mountain Goat Fancy Pants Amber Ale which, if you’ve read the first part of this review, managed to be in two places at once. The compelling aromatic hops of the Fancy Pants merged with the lamb’s herb seasoning brilliantly, while the malty undertones helped cut
through the creamy peppercorn sauce. In a word - outstanding.

The guests, by now incapable of any measurable movement, sat transfixed as dessert was served. Rich chocolate pudding with Samuel Smith Chocolate Stout sauce and a berry/saison reduction served with a Bridge Rd Robust Porter. One diner was heard to acclaim that, should he ever find himself on Death Row, this would be his chosen final meal. Samuel Johnson would also need to reincarnate himself in order that he might re-write his dictionary to include several new superlatives.

Finally, it was with a touch of guilt that Steve’s 5 cheese platter was welcomed to conclude the meal - guilt borne of the fact that all had eaten sooo much it seemed impossible that a full appreciation could be summoned to adequately compliment the quality of the selection he had provided. But, as is often the case, there is ALWAYS room for more of the finest things! The enigmatic Alpha Pale Ale matched beautifully, its bitey spiciness able to cut through the creamy textures whilst balanced enough to highlight the cheeses own complexities.

At this point, even had Oliver asked “for some more, please”, he would have had his annoying little face punched in and yet David and Karen Golding were able to get away with offering an extra special treat in the form of some barrel-aged Christmas Ale to truly cap a memorable evening for which all involved must be heartily thanked and cheered with a rousing Medieval “HUZZAHH!!!”

This feast would long be remembered as much for the respect shown to the foods served, the deference to the skills of the brewers and the artfully crafted matches created by Richard and his kitchen crew as it would be for the joy and friendship shared.

Reading back over what I’ve just written I could swear that I was actually THERE in more than just ‘spirit’. In fact, you’d be forgiven for thinking that I had some sort of ‘inside man’ taking notes and recording memories for me! At the very least, you’d reckon I had a fly on the wall armed with an I-Phone and a Twitter account.

In all, over little more than four hours and in two venues less than 9 kilometres apart, some dozen courses were created by a handful of chefs who managed beautiful pairings with around ten of Australia’s finest craft brews to the delight of nearly seventy craft beer lovers.

I think that points to the very healthy state of the Craft Beer scene in these-here parts.

I genuinely forgot to give a huge Shout Out to Big Kelv (Ale Star S27)for his detailed and very 'picture-painting' thoughts on the Feast. Without his eyes, ears, nose and stomach, I couldn't have 'been there'!