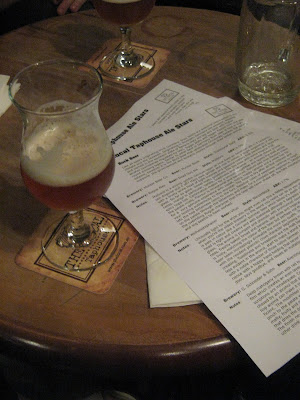 This next week looks like being a rather busy one for Beer Blokes and for those who similarly love their beer.

It is even busier for the fact that it is inter-connected with this current week which is also filled to overflowing with beery goodness-wrapped events.

Last weekend was spent checking out the Matilda Bay Brewer’s Bite which brought beer and food to the market and the masses and was a well run and well received event. 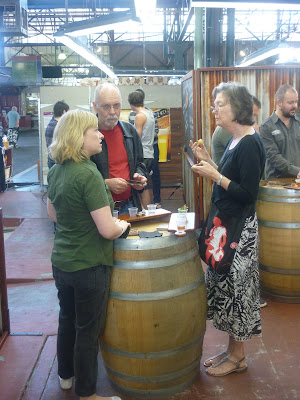 After catching up with mates and fellow beer writers at Biero (long night) on Monday, Tuesday was spent preparing for Wednesday’s 3rd meeting of the newly formed (and soon to be incorporated ABWG*) – and when I say ‘preparing’ I mean drinking three beers for tasting notes, which leads us in to today, Thursday. 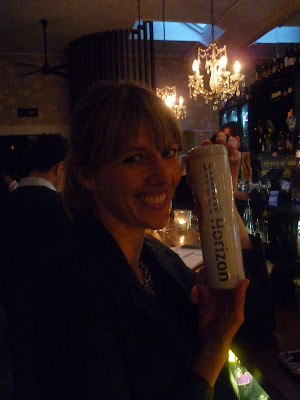 Tonight you can come and see Prof Pilsner at the Oktoberfest Beer Tasting at Purvis Cellars in Surrey Hills (not to be confused with Purvis Beer in Richmond) where I will be pouring the De Molen range from Holland and the very lovely Stone & Wood range from Byron Bay. You can have some samples, chat with me about beers and perhaps even stay back to help me choose a special ‘surprise beer’ for Friday night’s Beer Dinner at The Courthouse Restaurant.

This Beer Dinner looks like being an absolute cracker with media attending and everything!! I must be on my best behaviour for that. A full restaurant on Saturday before a pleasant Sunday afternoon of drinking lovely beer around a BBQ with mates round out the weekend before the ‘real’ beer week activities begin. 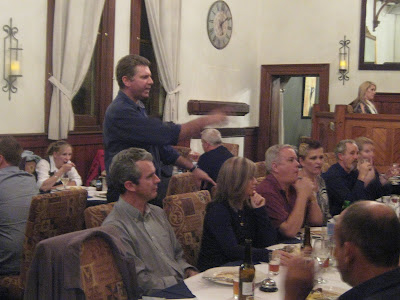 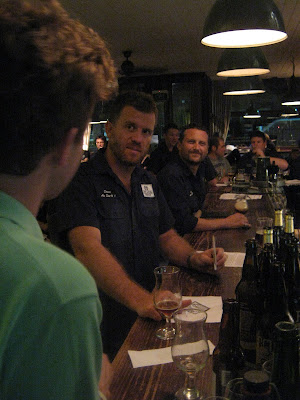 Monday will probably consist of recover/prepare with Ale Stars at The Local Taphouse St Kilda featuring the very talented Shawn Sherlock from Murray’s Brewing (long night) before the hectic and very beery two days of the Microbrewery Showcase at Federation Square. That takes care of Wednesday and Thursday before we are back at The Courthouse to showcase some more craft beer before doing the same again on Friday night and Saturday night and then collapsing in a heap at the end of the week.

The things we do for better beer!

i agree whole heartedly about the "very lovely stone and wood range".

dipak down at the hotel spencer has a stone and wood ale on tap at the moment and it's a beauty.