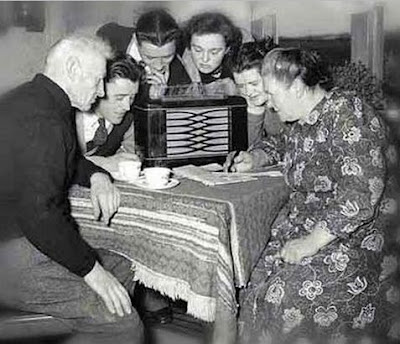 It’s a question I’ve been getting asked a bit of late in various quarters and the answer is invariably the same; “Yeah, busy. But it’s a good busy.”

I know I’ve been neglecting the blog a bit but I haven’t had an idle pen. Or typing finger. I’ve been busy writing is what I’m saying.

For those who don’t know I have been a regular contributor to Australian Brews News, an online initiative of Matt Kirkegaard, formerly known as Beer Matt and still known as a top beer bloke who is not afraid to speak his mind when it comes to a controversial issue. If there are fences at Matt’s house, he ain’t sittin’ on ‘em.

Aus Brews News has given me the opportunity to have my random (and often rubbish thoughts) heard by a wider audience. A very, very wide audience. I don’t know how these things are measured, nor do I know what a search engine looks like nor how Google spiders rank content. To be perfectly Francis I don’t even really know what that last sentence means but I DO know that lots of people are reading my stuff for entertainment and a bit of edumacation during their journey with beer.

If you haven’t read my contributions to Australia’s most popular and fastest growing web-based on-line internet-only magazine about beer and called Australian Brews News – well what’s wrong with you? It really is a cracking good read and the best place to get all the news, views and reviews about brews in this country since about whenever.

As if that was not enough on its own a new initiative has been launched from this new frontier of beer journalism. Radio Brews News is a series of Podcasts (just learned what those things are) in which a couple of very talented, knowledgeable and easy-to-listen-to blokes get together and chat wittily and interestingly with the finest minds in the brewing world. It’s even on iTunes (had an idea what that was already) and you can download it and listen to it on the train. That’s better than wasting time ‘tweeting’ (learned what that was the hard way) that you are, in fact, on the train. 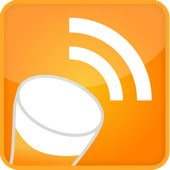 Don’t panic though. I’m not planning on deserting the blog as I can see by the little counter thingy that plenty of people are still reading it. Either that or it’s back to the old days of 2007 when people accidentally stumbled upon it when mis-typing boobies. I intend to keep it as updated as possible and keep the content relevant and informative while also keeping the humour that so often invades my thoughts on beery issues.

What I hope to be doing in future is posting an ‘alert’ when each of my hotly anticipated releases is published over at Australian Brews News and also when each new episode of Radio Brews News is available on iTunes. You should have a listen, really, as it is the (arguably) greatest thing to happen to radio since the adjustable frequency dial.

After a week in which everything from an Ale Stars session, three Beer Dinner hostings and a tasting for Dads at a kinder along with arranging and recording two episodes of Radio Brews News (see above if you have forgotten how good it is) have been completed, I reckon I need a break. The eldest Pilsner is away on school camp for a couple of weeks it seems a good time to head for warmer climes for a bit. In the meantime I might arrange for some of my favourite pieces to get a second airing so those new to the blog can see what it used to be like.

Glad you don't plan to abandon the blog. Your Dogbolter post on ABN was great.

I would love to subscribe to Australian Brews News through Google Reader, but I could not find that option on the ABN site. I saw the e-mail subscription option, but Google Reader is a much better way to follow a website.