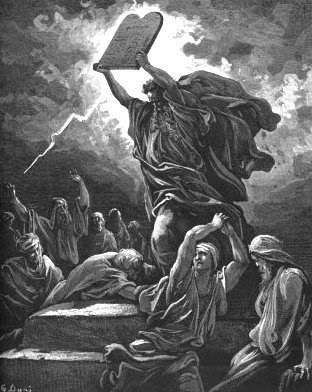 I got some good response to my recent post about political correctness and dickheadedness and how somewhere along the way we lost our ability to laugh at ourselves and take even the tiniest adversity in our stride.

With that in mind, and as a sort of pre-emptive strike in the battle for common sense, here’s a funny gag I read somewhere. Please feel free to be offended. If I have left you out, my apologies.

I hope I have covered most groups there. Please direct any complaints, threats, applications for Apprehended Violence Orders, civil rights and equal opportunity claims and sooky la-la comments to the following address;

Then he went to the United Kingdom, and they asked for an example.