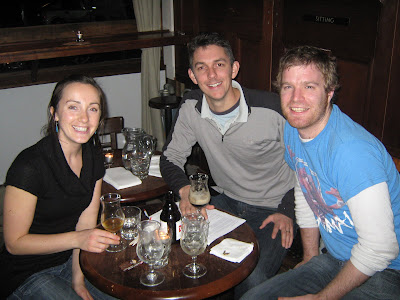 If you haven’t already seen the first part of the Prof’s Ale Stars Trivia, look away now, here come the answers.

1. The Pilgrims were landed at Plymouth Rock because the Mayflower was running out of beer.
TRUE

3. During the Great Depression, Cascade Brewery handed out free malted barley extract to the unemployed.
FALSE – They handed out Beer