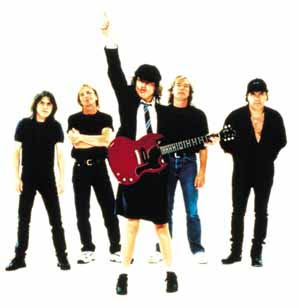 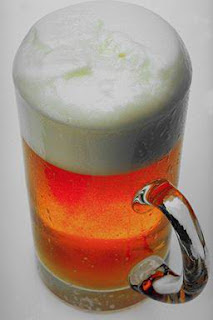 So pull out those old 45s and 33s - that’s record player records for the young ‘uns or your old tapes and jot down a couple of classics. We may even get a metrosexual record producer called Trentt with a poncy ponytail who smells like a girl to pay us a keg o’ cash to distribute the finished product. And our ads will have a really big disclaimer at the end; DEFINITELY NOT AVAILABLE IN PETROL STATIONS !!!
Posted by Beer Blokes at 10:33

Back before the Mighty Mighty Bosstones found Triple M (and I don't mean Triple M footy) they created a great song called the Bartender's Song.

I'd like to think that there are lessons in that song for beer drinkers new and old to consider.

"Thank you sir, can i have another?" - Lesson: Courtesy towards one's beer provider never goes astray.

"We've really grown to like each other" - Lesson: Confirmation that a great publican does more than just pull the beer and ask for $3.20. When you find one, let them know that you love their work.

"I like this beer and your friendly face" - Lesson: again, courtesy and compliments never go astray when drinking beer.

"You guys are the best friends I've ever had and it's not just the alcohol talking" - Lesson: Well, not so much a lesson but beer can make you appreciate other things just that little bit more. Sometimes drinking beer helps you to pis$ in mates pocket more than you'd be likely to do in the every day course of events. Sometimes that is a good thing. Sometimes it's bad.