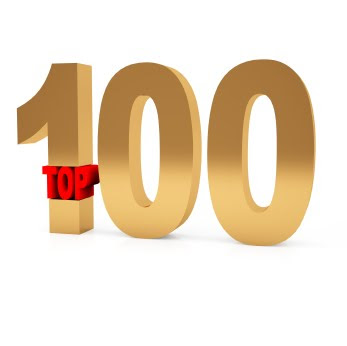 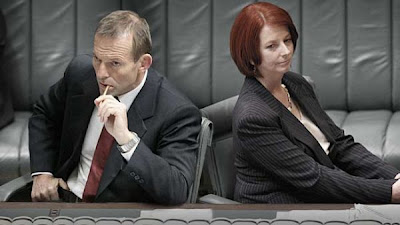 I think VB will win. After last year's results, I wouldn't be surprised... oops, I didn't just say that.