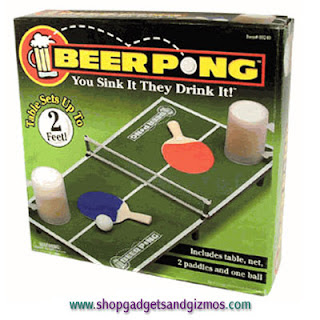 Although my favorite games are generally the cliché ones like Beer Pong and Flip Cup and Waking Up Far From Home With No Shoe Laces, I feel obligated to respond since 1) my entire family is from Australia (Newcastle, Spears Point, and Darwin), and 2) I wrote a book on drinking games myself (www.alexbash.com) that was published this time last year.

Also, the fact that you all grew up together and still party on today, gives me hop that my friendships will not deteriorate over the years due to distance and/or liver failure.