Ale Stars gets all Dark & Mysterious 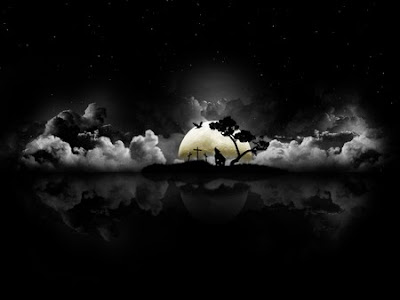 A chill wind blew them off the street and into the downstairs bar of The Local Taphouse in St Kilda last night and what greeted them blew them back out onto the street and home to bed very contented some hours later.

What greeted them was an enticing selection of Dark & Mysterious Stouts from around the globe presented in a dark and mysterious accent by loveable Ale Star Czar, Shandy.

We began our evening with ‘sweets’ in the form of an Indian Ocean Brewing Company Vanilla Milk Stout whose gentle sweetness was offset somewhat by 6.2% worth of warmth and firmness. The crisp cool of the Melbourne winter was set to be the ideal backdrop to some fairly hefty alcohol levels. This first up brew was sweet and enticing.

And speaking of sweet and enticing, Shandy then led us through his second favourite beer trivia quiz; “Which Scandinavian Country Does This Next Beer Come From, Again?” Justin was quick to his assistance with the correct answer, Denmark. I think.

HaandBryggeriet might sound like an exotic ailment of the liver or a special treat available in Danish saunas but it is, in fact, a 9% Imperial Wheat Stout which goes by the name of Dark Force. Perhaps if Darth Vader had sat down with The Rebel Alliance over a few pints of this they could have solved their differences amicably. 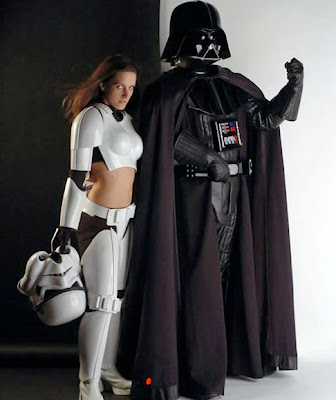 Murrays Heart of Darkness is as black as a dog’s guts but strangely inviting and welcoming. Raising the bar to 9.6% it was just as well we had ‘warmed up’ with some ‘lower strength’ brews early on. Crowd reaction to this one was good and it was interesting to see that a few were familiar with this from previous Taphouse visits and the consensus seemed to be that this incarnation was a slightly softer, more mellow version. Full and filling, this was just like a nice main course in beery form. 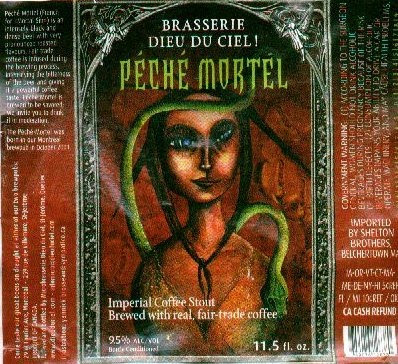 Those who stayed for ‘coffee’ were rewarded with a Peche Mortel from Dieu Du Ciel, a leftover from the Taphouse’s Moose & Mountie SpecTAPular but in no way an afterthought. Black and deep with a crema coloured head of foam it is not for the weak of spirit or for those who don’t like a good coffee. A thick creamy mouthfeel and a dry roasty finish paired nicely to send the satisfied punters back out into the chill evening with a definite warmth – of spirit!

It almost seems cruel and petty to say that numbers were down, but after a blockbuster 2nd birthday with 82 drinkers I guess any less is going to seem a quiet night by comparison. There were around 50 present and that says plenty about the state of the Craft Beer scene in this country at the minute particularly as many of the regulars are in the younger demographic categories. When I think about what was available to me at the same age and the quantities I could put away, I guess I’m glad – had I had access to the kinds of beer I drink NOW I know I’d have an empty wallet and a shredded palate!

P.S. Due to a hectic Home Show preparation week and three different drinking commitments I forgot to bring my camera for the second session in a row! Check out the Taphouse Blog for slideshows of all the dark and mysterious fun.
Posted by Beer Blokes at 10:33