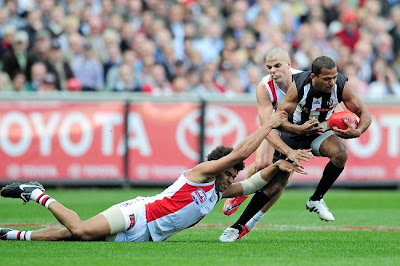 For all those footy tragics, and by which in this week in Melbourne I mean Collingwood supporters, I offer the following. This occurred to me as I sat quietly enjoying a beer or two after the AFL Grand Final ended in a draw after the Magpies appeared to have the game in the bag – a ‘cake walk’, if you will.

Here’s your problem as I see it. It starts at the selection table. You had too many players with names that are also rudey bits.

The solution; either get rid of them OR embrace the concept completely and include the following listed players in the squad for the Grand Final Replay this Saturday. 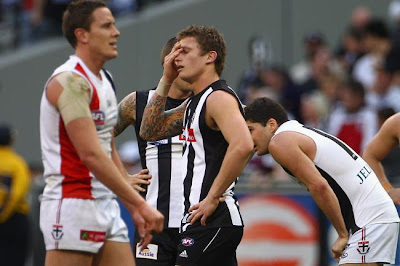 And when the November draft comes around see if you can sign up Johncock, Tippett, Adcock, Bellchambers, Ruffles, Shammer, Cockie, Cox and Spangher. 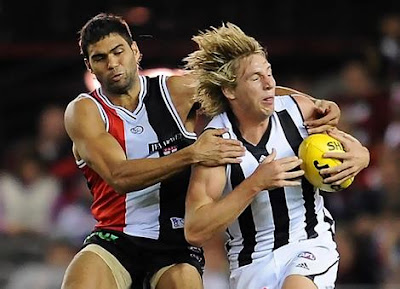 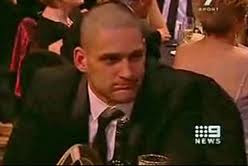