Trivia - Odd One Out 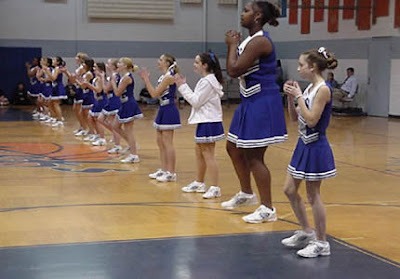 Hope you did well so far with the Prof's Ale Stars Trivia Challenge. Part One was True or False, Part Two was multiple choice and Part Three was the simplest of all! Four items, you decide which one is the Odd One Out. Simple. Here are the 'answers'.

11. Lazy Mutt, Spotted Cow and Tusker are named for a DOG, COW and ELEPHANT, Old Speckled Hen is named for an MG SPORTS CAR, making it the odd one out.

13. Three of these were rhyming slang (made up and fairly crap rhyming slang, I admit!) for that lovely top that sits on a nicely poured beer. Home Sweet Home - FOAM, Breakfast in Bed - HEAD and David Lee Roth - FROTH. Tit For Tat was the Odd One Out.

The last question related to our special guest, Dave Bonighton from Mountain Goat. They were

Hawthorn Football Club, 3 Surfboards, 2 Mountain Bikes and 1 EH Holden.
The Hawthorn Footy Club is Dave's AFL team and the other three things were listed as the only assets on the loan application that Dave and partner Cam could list for the bank when they were looking to start up the brewery. And the unnamed team (High Table, I'm looking at YOU!) who claimed that the mighty Hawks were the only thing on that list that was OVER RATED - you can start next month's trivia with a two point penalty.

And finally, for those who were there and have had to put up with hearing the questions all over again, here is one last Prof Pilsner Trivia Treat. A quick beer-realted 'What am I?' 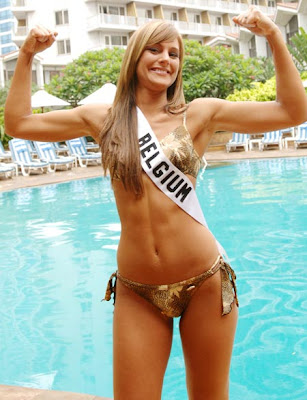 Actually let me rephrase that to Blonde Belgian Ale from Leffe.

I really will have to provide some sort of prize as you sure seem determined to get this one! I will let you know that you are still close but not quite there ... you know how my trivia works, it's logical but in a strange, illogical sort of way. I'll give you, and any others interested, one last clue and then I'll reveal the answer on Friday. Clue; her name is Gail.