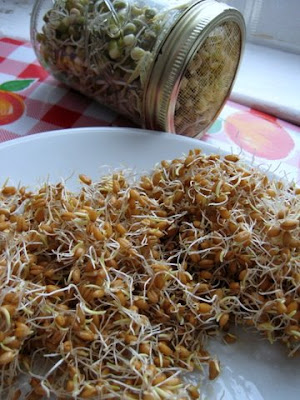 There is a movement afoot in both Beer Blokes’ houses. There is a new religion and it is called food tolerances. Or allergenically affected child reactives. Or additive and amine based behaviour modificators. Whatever it is it has something to do with the way certain foods and food additives and naturally occurring ... thingys ... can affect your overall well being in general and the behaviour of kids specifically.

This is not about ALLERGIES like Coeliacs disease, nut allergy or the inability to see that Oprah is a big fat fake, this is about different elements that are found naturally in many healthy foods but which can, in some cases cause reactions. It’s all very scientific and poindexter-y but that is not to say that I think it’s all voo-doo bullshit mumbo-jumbo like astrology, numerology or global warming. I can see the validity of it all.

So Mrs Pilsner and Lager are on a quest to identify and ‘out’ the various substances that cause reactions in the various family members. The plan is a week or so of only ‘safe foods’ and then you gradually introduce different ‘danger foods’ one at a time to see what raises a flag. The idea is that you can then work out which danger foods can be re-introduced to the diet and which need to be avoided completely. Remember that while there are obvious ‘danger foods’ like processed, heavily sugared/salted and flavoured and coloured foods, there are many more natural unprocessed foods which still contain reactive elements. So this whole caper is not as easy to deliver as you’d think.

I know you are wondering – are the Professor and the Dr taking part in this experiment? Of course we are! As the shopper/provedore/chef and menu planner for the house, I am involved in the process from go to whoa. And Dr Lager is giving this sacrificial diet thing his full support. Because he wants Mrs Lager to allow him to play veterans cricket this year. And when I say that I am fully behind it from go to whoa, I mean I buy the food, I cook the food, and I serve the food – don’t eat the food. The first question I asked is the same one that you are all now thinking. Yes, beer is on the shitlist, not the shortlist.

Beer has both amines and salycilates which occur naturally in the hops and the malt and I think the yeast – so it’s not even like you can switch to ales or lagers or wheats or whatever – they’re all evol! There is a theory that some of the bad food elements affect us because the body is not conditioned to handling the quantities that we now consume. But I figure that I have been drinking beer long enough for it to have had the opposite effect – I have educated my system to accept beer as an essential element to good health. If you want to see an immediate adverse reaction in a test subject, just take away my beer. I dare you.

Having said that, I have made other adjustments to my diet in order to keep the peace – plus it has been up to me to eat all the leftover food in the joint that is now deemed evil. Over at the Lager house things are going very well with both Mrs Lager and Master Lager noting positive improvements in their overall wellbeing and the Dr is reported to have given in to some new and interesting foods. Cop this; I have it from the source that she can feed him and the boy ANY FOOD SHE WANTS THEM TO EAT as long as it is rolled in a lettuce leaf! The other night he actually ate mung beans!! He still doesn't know that he did!

I’ll let you know how things progress in coming posts.

Oh, Dr Lager, here are a few things that I like to have as long as they're wrapped in lettuce leaves. Mmmmmm, chestnuts!! 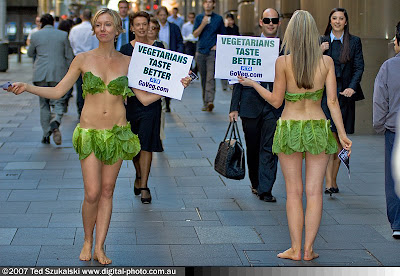 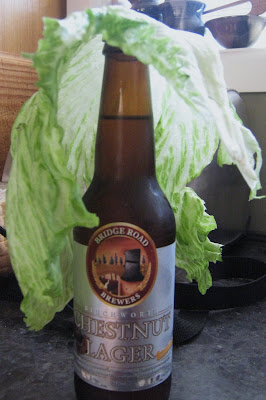 I ordered a Club Sandwich at a local diner recently that had mung beans in it.

As i went to take a bite of the overstuffed sando, the toothpick failed to hold the whole shebang together and i ended up with mungbeans floating in Bright Ale.

Tim might think that they are tops but they've no place in a Bright Ale.