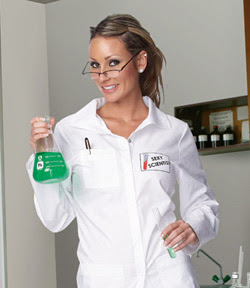 Flicking through this months’ Beer Advocate magazine I smiled as I read that beer is the latest wonder food in warding off a disease. This time around osteoporosis is in its frothy sights as new research shows that moderate beer intake can help to protect against weakening of the bones.

And in further good news, beer comes out ahead of wine – again – which was found wanting in preventing brittle bones. It seems that the high levels of silicon found in beer (who knew?!) not only protect against bone breakage, it also helps to boost new bone formation. Magic!! 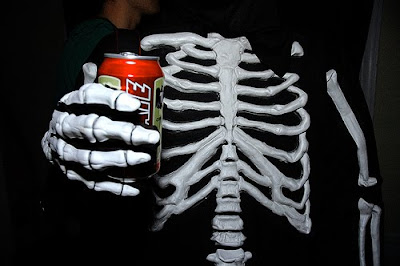 The study involved 1,700 women with an average age of 48 and found that women who drank beer had stronger bones than those who didn’t. Ultrasound scans of the women’s hands revealed a denser bone structure than those of the non beer drinkers. And, girls, you don’t need to go out and grab slabs of the amber medicine, either, as the tests revealed that there was no difference in the results of those who drank less than a pint a day to those who drank more. Even a little is a lot!

That’s worth raising a glass to, isn’t it? As is the fact that I get to use another of my Sexy Scientist Series!