Lucky you know a bit about beer 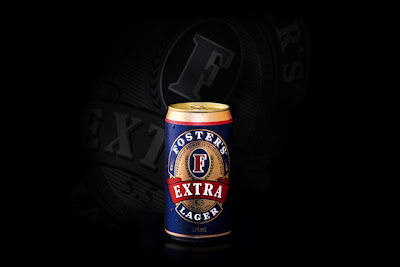 Twice in the past week I have been chatting to a guest in the restaurant about beer, and specifically about beers produced by one of Australia’s two big brewers, Carlton & United Breweries. Not unusual in itself but, in the midst of making small talk and welcome I had cause to talk about specific CUB issues only to be told – on both occasions by the guests dining partner – that they, in fact, work for ‘The Big House’.

Now as you might imagine I talk about beer a fair bit in the course of a normal nights’ work and, if I sense a kindred beer-spirit, I might talk about beer quite a large bit! But really, what are the chances of bumping into CUB employees while talking about CUB beers twice in the same week? And what are the chances of ME talking about CUB beers and NOT making a back-handed slap at their lack of soul, lack of love for the beer lover and lack of imagination when it comes to making beer?

Fortunately, again on both occasions, I was speaking no ill of the company and my observations/comments were true and correct! Interesting though, that both times it was the partner ‘outing’ the employee ...