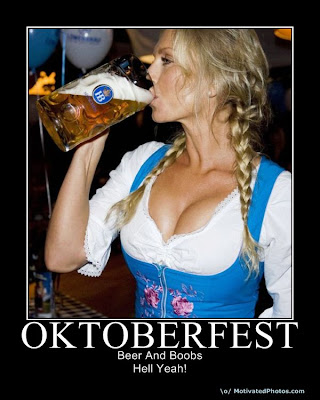 It seems that over the past few weeks I have spent a fair amount of time talking and thinking about beer and food matching. Between bumping into BeerMatt, pouring some very nice food beers at Purvis Cellars tasting night and dining with The Beer Diva at The Local Taphouse (a review of which I really must finish and post) and planning the next Courthouse Restaurant Beer Dinner it feels as though I have been looking at beer in a very one-dimensional way.

Not that there’s anything wrong with that.

It has been particularly interesting to note that the issue of Beer & Cheese has popped up so frequently. The Beer Diva certainly had the assembled drinkers in no doubt that beer was a supremely superior match for cheese than wine. James at The Local Taphouse had matched similar cheeses to the Trappist beers the week before that and the Courthouse brainstrust had been sourcing specialty local cheeses to match up with some of our favourite brews.

The Taphouse in Sydney has also held a couple of Beer & Cheese events, proving that while The Grape has held the mortgage on cheese matching, it may actually be The Grain which comes out on top when it comes to harmony and balance.

The Prof will be hosting the next Beer Dinner at The Courthouse Restaurant in Berwick on Friday November 13 and those lucky enough to hook a spot will be treated to some very nice Oktoberfest and Oktoberfest style beers along with some traditional fare and some modern takes on some old favourites as well.

At just $50 for four courses and five beers with my hosting flair thrown in for free – what more could you possibly want? Friday October 30, 7 o'clock for a 7.30 start.

The Courthouse Restaurant
Posted by Beer Blokes at 14:00