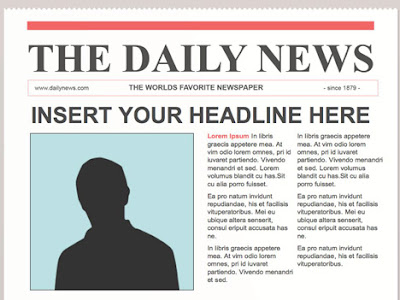 A great post over at Pete Brown’s Beer Blog that touches on some issues we have been examining here for a while.

I know sometimes I bang on about certain issues (the posts that Mrs Pilsner refers to as my ‘Redneck Rants) but I just feel at times there is a need to create some balance in the debate. Binge-drinking has long been one issue that I have railed against. By that I mean the harm of binge drinking itself and the poorly formed arguments trotted out by the media.

We’ve spoken before of things like personal responsibility, taking ownership of your actions and ‘STC’ – Suffer The Consequences – and how it gets a bit annoying when the Good Majority gets punished along with the Evil Minority. Well it seems we are not in this fight alone, Beer Brothers. And Sisters, sorry Reg.

Writing for The Publican magazine, Pete has used the release of Government generated figures which show that the overall consumption of alcohol is dropping in the UK, to highlight the distinct lack of reporting of same by the nation’s major newspapers. These would be the same papers that manage to fill page after page with regular scare-stories of binge drinking, beer-fuelled violence and negative health effects of beer.

The article finishes by giving some suggestions as to how we might begin to redress the imbalance and bring some much needed sensibility to the problems faced by some in our civilised society. And here’s where we are both singing from the same hymnbook. Binge-drinking is a problem – for those who partake in the unhealthy practice, and those affected by their behaviour – but the problem is NOT as widespread as the media would have us believe.

We all need to take up ‘arms’ against the enemy. Next time the dinner party conversation comes around to this issue, pipe-up and remind those gathered that overall alcohol consumption is decreasing and bingeing is a problem for a small percentage of the population. We need to deal with it properly – but not by whipping the backs of those who are doing the right thing.

It’s not the final tap of the hammer that cracks the stone – it’s the thousands before it. Start hammering!